How Old is Chiropractic? 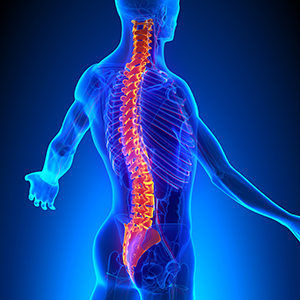 Chiropractic was discovered (or really rediscovered) in 1895 in Davenport, Iowa by Dr. D.D. Palmer. Dr. Palmer learned that the owner of the janitorial service in his office building had been deaf for many years after an accident. Dr. Palmer analyzed the man’s spine and located a displaced vertebra. He laid him down on a bench and gave him the world’s first chiropractic adjustment. The man’s hearing returned.

Dr. Palmer thought he had discovered the cure for deafness but shortly thereafter Dr. Palmer had a patient suffering from heart trouble. He found a spinal distortion (subluxation) in the man’s spine, corrected it, and the heart trouble was relieved.

How could two conditions so different as deafness and heart trouble be helped by spinal adjustments? So began the birth of chiropractic. Dr. Palmer’s successes attracted people from far and wide and in time he opened the world’s first chiropractic school – The Palmer College of Chiropractic – which is in existence today.

Find out how a chiropractor can help you! Contact us to set up an appointment today.